What Are The Best States To Work For A Moving Company? 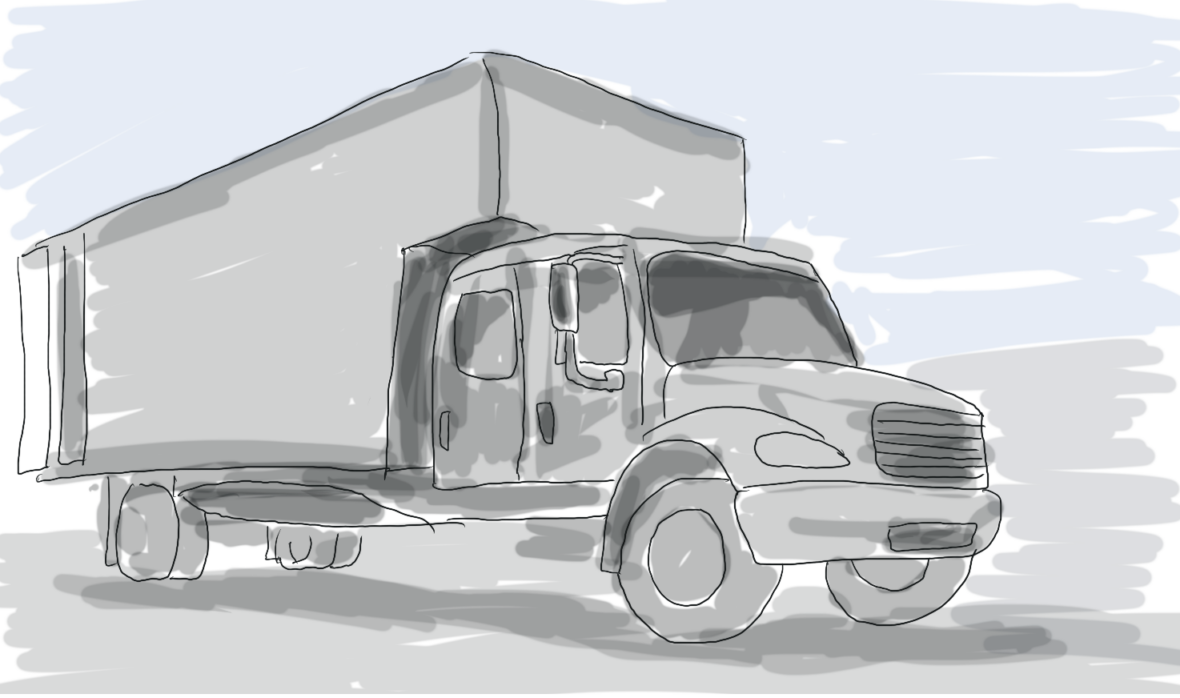 An astonishing 31 million Americans move every single year. No matter what is going on in the world, people will always need to move.

But when it comes to moving companies, we know that not every state is the same. You are bound to get some states and locations with more roles, opportunities, and work than others. If you’re trying to work out the best state to pick up moving company work, or are planning to travel around the country, this guide is here to help you work out which are the best states to work for a moving company in.

What are the best states to work for a moving company?

Generally speaking, the more people who move into (or out of!) the state, the busier moving companies will be and the better roles that you’ll be able to find. So when it comes to finding the best states to work for a moving company, we need to go back and explore the facts.

According to the American Moving and Storage Association, these are the most popular states that people move into, and from.

If you use this as a rough guide, some of the busiest states for moving work should be:

However, this is just based on the people moving in and out of the state, rather than the number of moves that occur in these states, so shouldn’t be taken as fact.

Interestingly enough, the majority of American movers don’t stray far from their previous homes. Recent research found that 82.7% of Americans move within their home state, with 46% staying inside the same city.

What’s more, 40.2% of all American moves stay within 50 miles of their own home, choosing to stick to the places they already know and love. Only 14% of moves per year are in a different state.

So what states are the busiest for local moves?

Now, this is a bit of a tricky one to answer, but we can use data from housing markets to paint a rough picture of much people are buying in a particular state. According to Insurify Insights, the states with the most contemplative housing markets are:

Being a driver for a moving company has a ton of great benefits, including competitive pay, flexible hours, and great opportunities to work as part of a team, or build those leadership skills.

But one of the greatest things about being a driver for a moving company is that you can choose long or short-distance driving. If you’re a fan of longer routes and hours of the open road, some of the best states to work in are California, New York, Texas, Florida, Arizona, and Washington.

This is because the busiest cross-country moving routes in the US are:

If you’re based in one of those states, getting long-distance driving work for these paths will be easy to come by.

The pandemic has had a big effect on all industries, including the housing and moving industries. Although Americans are still moving and relocating, the qualities and priorities that American movers are on the lookout for have changed.

For example, crowded areas are becoming less popular, as 39% of people living in urban areas said COVID-19 has caused them to consider leaving for a less crowded space. Over the past year, states such as Idaho, New Mexico, and Maine are becoming more and more popular as they have less densely populated in the US.

What’s more, movers are also looking for more space inside the houses themselves, with searches for houses with bigger indoor areas and spacious back gardens becoming some of the most competitive properties.

In addition, remote working has also had a big impact on American movers. Between 14 and 23 million Americans are planning to relocate due to remote work opportunities. Opening up the opportunity to not have to be based next to their work, 54.7% of these movers are planning to move two hours away from their current location, showing that work was the only thing keeping them in their current state or city.

Find your next moving company job in any state

No matter what state that you want to work in, we’re here to help you find your next role.

All you need to do is head to MovingWork.Com and search for the role you want, or browse all available listings by state. We’ll have collected all the best job openings and listings that match your search and let you browse them all in one easy and time-saving place.

Once you’ve found the one you’re interested in, just click apply to start the application process and get your perfect moving company role, in the best state.

What are you waiting for?

Head over to MovingWork.com to get started today.

By clicking, you ensure that you meet the skill requirement stated in the job post.

Apply for this position